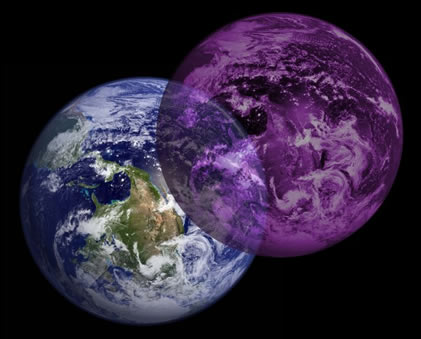 Excerpt from "The Three Waves of Volunteers and The New Earth"

Dolores' questions are in italics and the client's super-conscious reply is in plain type.