Edgar Cayce on Astrology & the Soul's Journey to Other Planetary Realms

"The signs of the Zodiac are Karmic Patterns; the Planets are the Looms; the Will is the Weaver."
Edgar Cayce 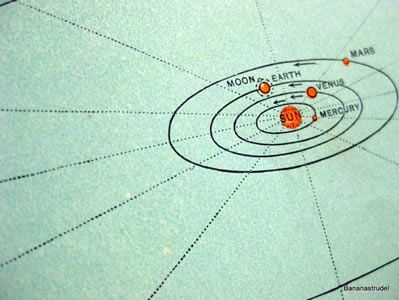