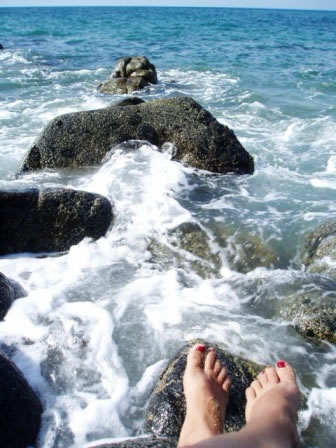 Surprise, Surprise...how I came to find myself living in Mexico!